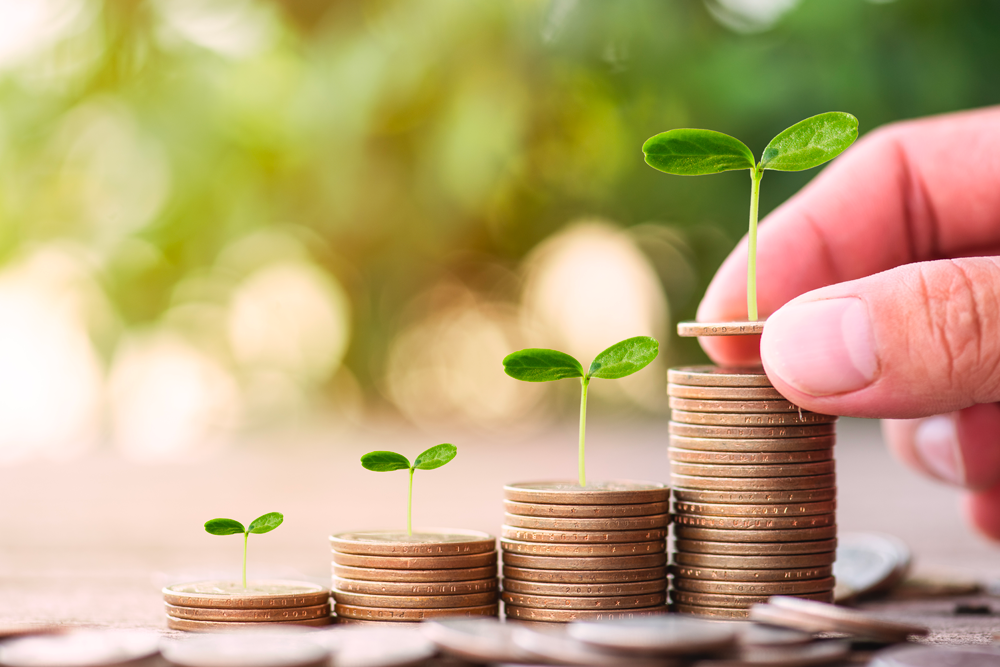 Restaurant & Catering Australia has responded positively to the federal government’s budget, despite widespread concern among operators about the abolition of the 457 visa category. The budget 2017–2018, announced on 9 May, included tax deductions for small business and the reduction of red tape, which R&CA said will benefit businesses in the hospitality sector.

Included in the budget is an extension of the government’s instant asset write off program to 30 June 2018, this was originally aimed to expire at the end of the month. This will enable small businesses with an annual turnover of up to $10 million to continue deducting eligible assets each costing less than $20,000 immediately. The turnover threshold is now $10 million, up from $2 million.

Example: Ricardo from Pizzeria 200 is presently looking to report a net profit for the June 2017 financial year of $60,000 - which they will end up paying tax of $17,100 on (at the adjusted company rate of 28.5%). If Joe was to purchase (or finance) three items (ie: a POS system, a new dishwasher and new delivery scooter) valued at $20,000 each totalling $60,000 prior to June 30 2017, he will completely offset his profit and not pay any tax for that year! This provides Ricardo with $17,100 of savings back to his business through reduced tax!

A $300 million incentive will also be provided over two years to states and territories through the National Partnership on Regulatory Reform, to cut red tape and remove other restrictions impeding economic growth and competition. As an example, the government said it would “reward those states and territories that remove restrictions on competition as recommended in the 2015 Competition Policy Review”.

“Over 92 percent of Australia’s 40,000 restaurants, cafés and catering businesses are small businesses and it is critical that they are given every opportunity to succeed.

“The government has acknowledged this in the 2017–18 budget and we are pleased to see the extension of the instant asset write off programme and $300 million towards cutting red tape,” Hart said.

The government has also announced further details of the new Skilling Australians Fund on the back of the recent 457 visa changes. Previously businesses who employed foreign workers were required to contribute one to two percent of their payroll to training. From March 2018 businesses employing foreign workers on certain skilled visas will be required to pay a levy, which will act as a contribution to this fund. Employers will be required to pay $1,200 or $1,800 per worker per year on temporary work visas and a $3,000 or $5,000 one-off levy for those on a permanent skilled visa.

The government said $1.2 billion will be raised from this levy that will contribute directly Skilling Australians Fund, which will fund 30,000 apprentices, trainees, pre-apprentices and higher level skilled Australians.

“The government’s budget has recognised that there needs to be significant investment in training additional workers to address this skills gap and to mentor apprentices and trainees.

“The $1.2 billion generated by this new levy will no doubt help add to Australia’s hospitality workforce however the importance of maintaining sufficient streams of skilled migration cannot be overstated.”

Although R&CA and other industry bodies responded positively to the visa changes, venue operators have been spoken out against the government’s decision to replace the 457 scheme, with many dubious the new system will adequately address the skills shortage. With a drop in new skilled visa applications expected, there has also been speculation as to whether the levy will manage to raise the $1.2 billion forecast by the government.